On September 19 US time, less than 24 hours after Trump’s executive order on banning Wechat and TikTok went into effect, the situation backfired like a Hollywood blockbuster.

According to TikTok’s official statement, Bytedance, Oracle and Walmart have reached a principled consensus on the program called “California on the Cloud”. The three parties will follow this consensus to reach a cooperation agreement that meets the legal requirements of the United States and China as soon as possible. 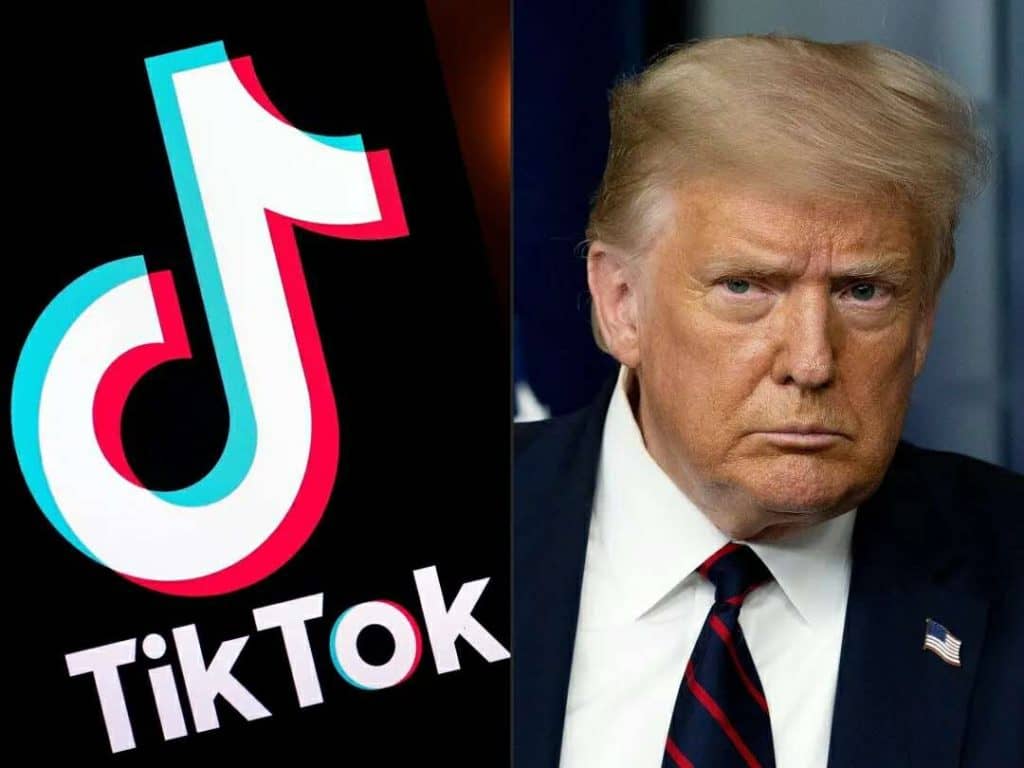 In the future, TikTok will continue to remain its headquarters in the United States, and Oracle will enter into a partnership with TikTok in data security legal compliance, providing cloud architecture services for US users.

The cooperative model of both parties is similar to data security legal compliance cooperation of Apple Inc. in China carried out by Guizhou-Cloud Big Data Industry Development Co., Ltd. (GCBD).

“TikTok picked Oracle’s new Generation 2 Cloud infrastructure because it’s much faster, more reliable, and more secure than the first generation technology currently offered by all the other major cloud providers,”

Since TikTok US business has offices in Los Angles, California, the program is also called “California on the Cloud”. The program does not involve technology and algorithm transfer.

The positive news is that TikTok will open a new round of financing of no more than 20% in the same period, and Oracle and Walmart will be introduced as the potential investors with the preemptive right. The two companies invested a total of RMB100 billion yuan (approx. $12.5 billion) in the round of financing. After the completion of this round of financing, TikTok’s post-investment will be valued at nearly RMB500 billion yuan (approx. $62.5 billion), in the meantime, ByteDance will continue to take control of TikTok, and Oracle and Walmart will gain 12.5% and 5.5% of TikTok respectively, making them the most important “local partner” in the U.S. market. 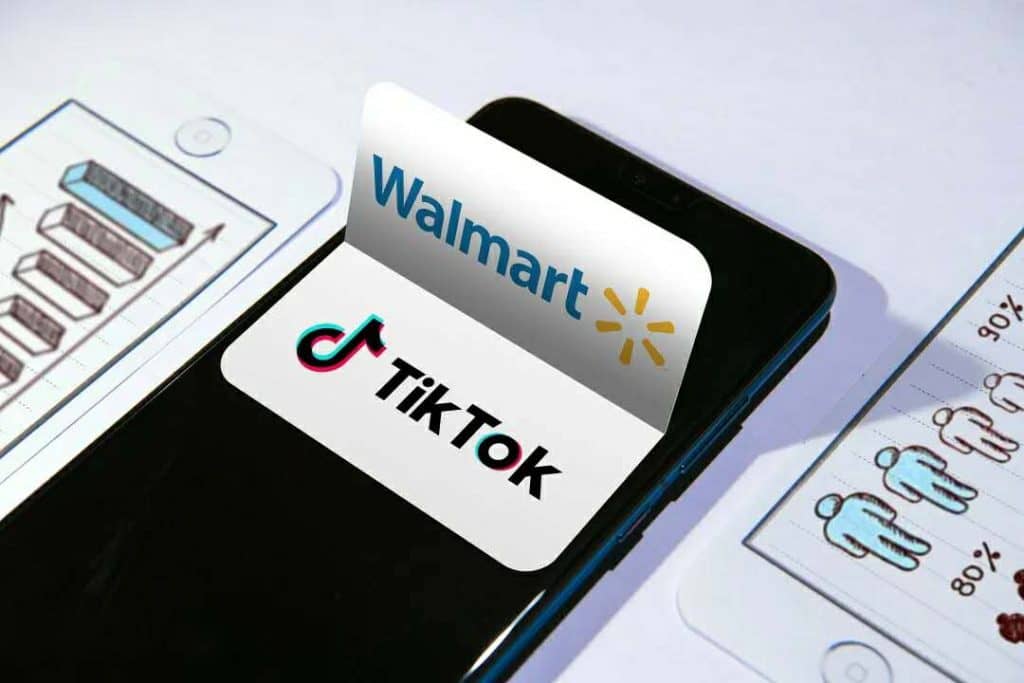 TikTok officials also said that TikTok will complete an initial public offering in the United States within one year if the market condition permits, thus making TikTok a more open and transparent “public company”, and no longer subject to “groundless” speculations.  TikTok will also build a new company called TikTok Global.

From being blocked a few months ago to being forced to sell to US companies by the US government, and now that the “Tripartite Win-Win” program is almost approved, TikTok’s fate in the United States has gone through several rounds of an exciting roller coaster. But don’t hurry to say “God blesses” because it’s not about God, it’s about ByteDance “God helps those who help themselves”. If ByteDance is not tenaciously struggling for an upgrade, TikTok may have changed hands now.

In the first two decades of the twentieth century, the rapid development of globalization and the Internet have made us almost forget that although the Internet is borderless, the Internet companies are not. However, expanding overseas market is not just about technologically exporting “dimension reduction strike”, or it can be unimpeded by directly spending money to buy local companies.

TikTok’s “survival from the dead” has at least forced China to try the “third way” of globalization, as this may be the only way in the future. 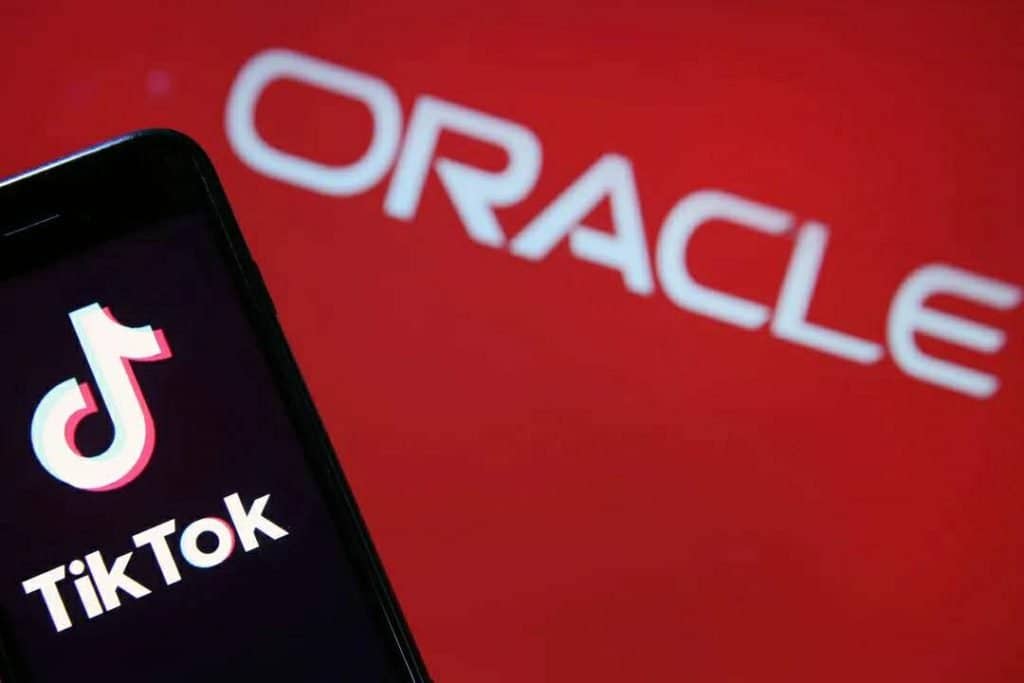 In a statement to reporters on 21st September, Oracle announced that its new TikTok venture will be entirely divested from ByteDance, a significant break from previous reports of the agreed deal between the two companies.

“Upon creation of TikTok Global, Oracle/Walmart will make their investment and the TikTok Global shares will be distributed to their owners, Americans will be the majority and ByteDance will have no ownership in TikTok Global,” Oracle said in a statement to reporters.

Will “California on the Cloud” Save TikTok? Will China government approve this deal? There are still some problems that need to be solved.