On November 18, according to media reports, Amazon launched the online drug purchase service, Amazon Pharmacy. The company will provide uninsured Prime paying users with discounts of up to 80% on generic drugs on its website and more than 50,000 physical pharmacies across the United States, as well as discounts of up to 40% on branded drugs. After launching this service, Amazon will become a direct challenger to pharmaceutical retailers such as Walgreens and CVS Health. 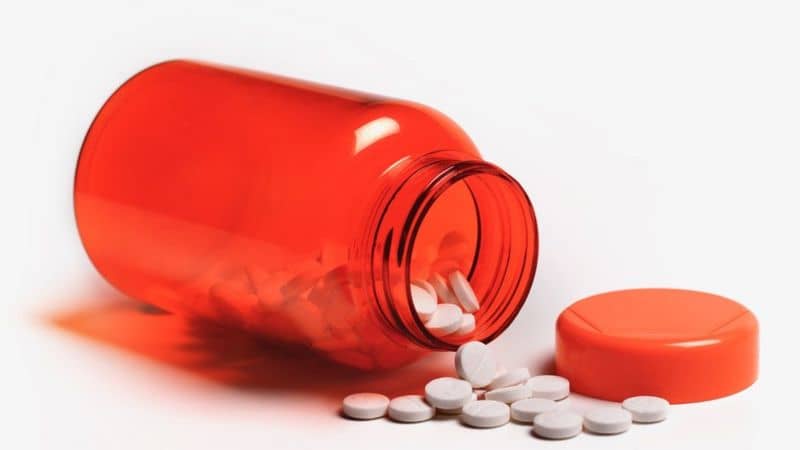 Bill Gates: More than half of business travel will disappear after the epidemic

On November 18, according to media reports, Bill Gates stated that covid-19 will fundamentally change the way people travel, even after the pandemic is over. “My prediction is that more than 50% of business travel and more than 30% of office time will disappear.” Now that working from home has proven to be more feasible, there will be a “very high threshold” for business travel in the future. He himself now has a “simpler timetable” because there is no business travel due to the epidemic.

On November 18, according to media reports, the Bloomberg Billionaire Index showed that Tesla’s stock price soared by 15% in after-hours trading on Monday. On Tuesday, the stock closed 8.2% higher, increasing Musk’s wealth by US$7.6 billion to US$109.7 billion. His wealth has jumped $82.2 billion this year, the largest increase among the 500 richest people in the world.

In addition, it is worth noting that more than a dozen companies including Tesla, Uber, and some large U.S. utility companies announced that they will form a new lobby group to support the national policy of promoting electric vehicle sales. This new group is called the “Zero Emission Transportation Association”. It hopes that the U.S. government will increase incentives for the consumption of electric vehicles, encourage the withdrawal of fuel vehicles, and advocate the establishment of stricter emission and performance standards, thus making it possible for the U.S. auto industry to achieve full electrification by 2030.

Morgan Stanley gave Tesla an overweight rating in its latest report, which is the first time in more than three years, and raised its target price by 50% to US$540, which means Tesla can rise by 22%. The latest report predicts that Tesla’s business model is about to undergo a profound change, that is, the main source of income is gradually shifting from car sales to higher value-added software and services.

Temasek liquidated Pinduoduo and NIO in the third quarter

On November 18, in accordance with media reports, according to the U.S. Securities and Exchange Commission (SEC), Temasek recently submitted its third quarter position report (13F) as of September 30, 2020. Among them, Alibaba, BlackRock, PayPal, Visa, and CenturyLink are its top five major stocks. Of particular concern to the market is that in the third quarter, Temasek liquidated the once-hot Chinese concept stocks such as Pinduoduo and NIO.

After supplying Tesla, Panasonic plans to build a battery factory in Norway

On November 18, according to media reports, Panasonic plans to enter Europe and establish its first battery factory in Norway. The company is trying to use the opportunity of successfully supplying Tesla to win more business from European automakers. Panasonic plans to cooperate with the Norwegian oil and gas giant Equinor and the aluminum company Norsk Hydro to study the expansion of battery business in Europe. Panasonic has established the world’s largest battery factory in Delaware, USA with Tesla.

Sun Zhengyi: SoftBank sells US$80 billion of assets to deal with the “worst-case” of the global economy

On November 17, according to media reports, Sun Zhengyi stated that SoftBank is preparing for the possible “worst case”, that is, the global economy is shut down in the second wave of the epidemic. In March of this year, SoftBank announced plans to sell assets worth about US$41 billion, but eventually sold assets worth about US$80 billion. Sun Zhengyi said that if the stock market falls in the future, SoftBank may use these funds to purchase undervalued assets to support its investment portfolio in the SoftBank Vision Fund, or to buy back more stocks.

On November 17, according to media reports, MediaTek announced that it will acquire Intel’s Enpirion power management chip product line related assets through its subsidiary Richtek. The total transaction value is expected to be approximately US$85 million (approximately RMB 560 million). ) The transaction completion date is tentatively scheduled for the fourth quarter, and the actual date is expected to be completed after the relevant legal procedures are completed.

Yuri Milner, the most low-key investor who wins half of China's Internet

Community Group Buying in China Since the Coronavirus

Why Said China Saved Tesla and Let it Grow Better

Tesla’s Real Lifeblood: Who Does User Data Belong To?