When a woman wearing a T-shirt with the words “Brake Lost Control” stood on the roof of Tesla at the Shanghai auto show, Tesla was once again in a whirlpool of controversy. The reason why car owners protect their rights is very simple. Users can’t restore the accident scene at that time. The reason why they can’t restore it is that they can’t get their own driving data.

The Shanghai Auto Show is not the first time Tesla has encountered an activist in China. As a technology company, which claims to be able to own data of users in real time, the focus of many rights protection cases is very consistent: who does the driving data of users belong to? This data is actually the core of clarifying the rights and responsibilities among companies, regulators and users.

As the only master of driving data, Tesla has never given any accident vehicle data report to the owner, regulatory authorities and the public. Despite the pressure of public opinion, Tesla issued a statement of apology on the evening of April 20, and its attitude changed from “Never Compromise” to “Try our best to meet the demands of car owners”, but it still did not mention the public accident vehicle data.

Previously, Tesla had used “data loss”, “cloud data disappear” and other reasons to respond to the query of accident owners, and even some accident owners found that “data related to dash cam has been deleted”.

The fundamental reason why Tesla is able to ignore the key to the problem is that there is no definite conclusion on the sovereignty of user data, even on a global scale.

In the state of digital existence, the corresponding to the rapid development of new technology application is the lag of rule system updating. Users and Internet enterprises are connected by commercial contracts, but in fact, today’s users are not only passive consumers but also producers of information and data. A large amount of information is produced by users every day, which attracts more users and increases the value of the website through the network effect. The commercial application possibility of big data mining also makes the relationship between the two go beyond the simple consumer business relationship, and is given more commercial value consideration.

This complex relationship makes it difficult to define the ownership of data. Even in developed countries, the standards of practice in Europe and the United States are different. Europe emphasizes the full protection of citizens’ data privacy; as early as 1995, Europe adopted The Data Protection Directive, which explicitly prohibits the transmission of data to countries that have not yet established sufficient data privacy protection laws. More famously, gdpr was officially implemented on May 25, 2018. Among them, the definition of data accessibility and portability makes business giants including Facebook and Google have to open the download of user data for compliance.

China’s personal information data protection process is also in progress. At the press conference held by the Ministry of Industry and Information Technology on April 20, the relevant person in charge said that in the future, the MIIT will issue the “Interim Provisions on the protection and management of APP personal information”, which is in fact an extension of the upcoming “personal information protection law”. However, in the face of the ever-changing business world, both at home and abroad, regulation and law only provide a basic red line.

A series of technical ethical issues including data rights and personal information security is simultaneous interpreting the Sword of Damocles of the wheel in the digital age. In the process of competing with traditional economic interests, data giants in fact are changing our laws, property, privacy, speech, intellectual property rights, unfair competition, monopoly, At the same time, a common standard system to adapt to the new environment is still being established. 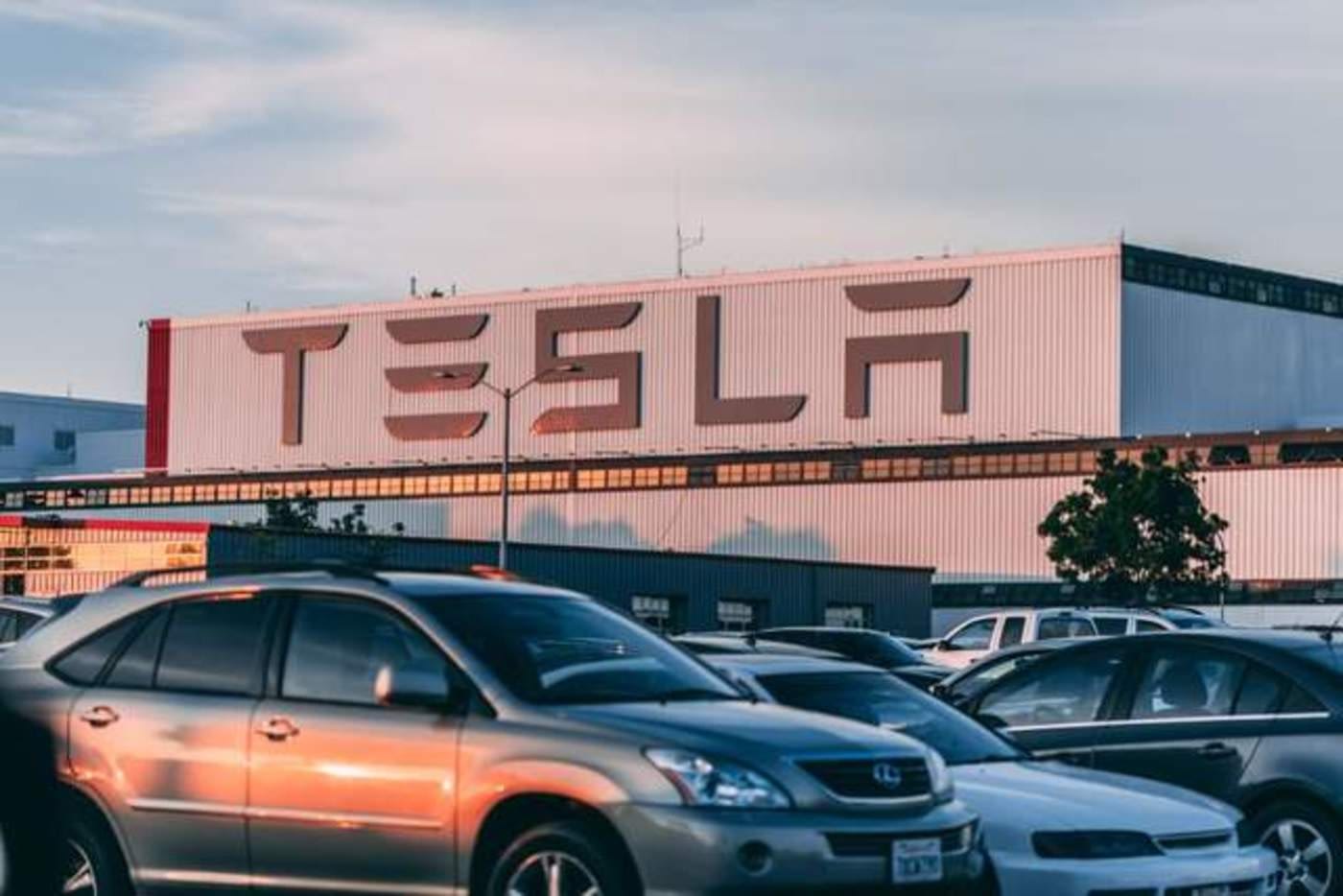 From this point of view, Tesla is a company with great significance as a weathervane. This is not only about the label of multinational companies, but more importantly, its choice represents the path choice of technology companies to a certain extent.

Looking around the world, perhaps no one enterprise will be like Tesla, focusing on so many opposite split labels: the Mars-based Musk’s Technology Utopia and the practical problems encountered in the commercialization of various countries. From this perspective, Tesla is a typical cyberpunk company – leading technology and chaotic communication mechanisms and crisis handling capabilities.

If the rights behind the technology are not really clarified, the dispute between users and Tesla will never stop. This will be a new proposition faced by enterprises in the digital age: when the digital age completely subverts the rule system of the industrial era, how should enterprises make choices in the face of power and rights. 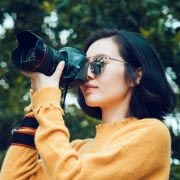 Kakao to Acquire Croquis for $900 million

Why Said China Saved Tesla and Let it Grow Better