One of the few feel good stories this year.

On September 25th, Nathan Apodaca’s (@420doggface208 on TikTok) car broke down. He hopped on his skateboard in hopes of making it to work on time. On the way he sipped a bottle of Ocean Spray while vibing out to Fleetwood Mac’s “Dreams” and posted it to TikTok.

The original TikTok has over 26 million views. It’s inspired a slew of homages. There are now 45,600 videos on TikTok using the “Dreams” track.

Fleetwood Mac saw streaming numbers for ‘Dreams’ more than double – going from 49K to 105K a day. Mick Fleetwood even got in on the action and filmed his own version. 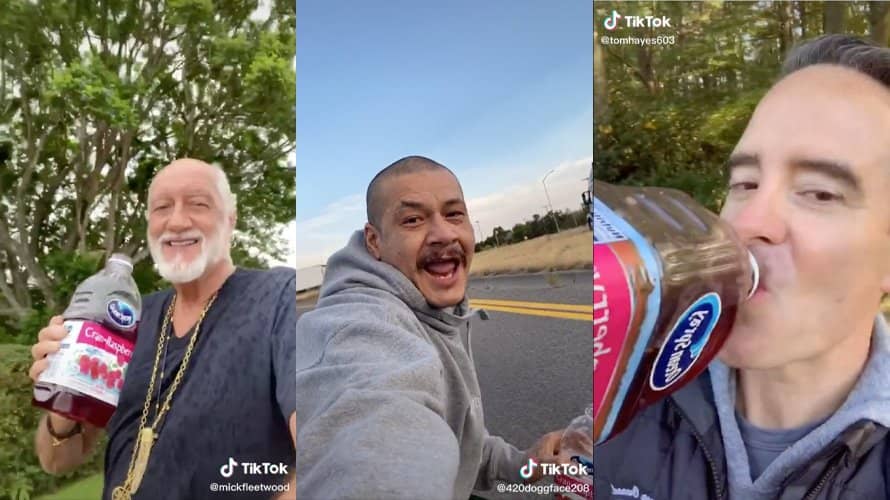 Everyone in advertising was wondering what the hell Ocean Spray was going to do to respond. It’d been nearly two weeks. Yesterday they finally acted. CEO Tom Hayes recreated the skateboarding video on his personal TikTok, and they gave Apodaca a new truck (filled with Ocean Spray).

The pressure Ocean Spray was under to respond was huge. They could have easily bungled things. I think this response was perfect.

Everybody wins in this feel-good Ocean Spray TikTok story:

• 25M views on TikTok for user 420DoggFace208 (aka Nathan Apocada)
• Nathan Apodaca receives $20K+ in donations from fans AND a new cranberry-colored truck from Ocean Spray
• Fleetwood Mac’s ‘Dreams’ enters Spotify’s list of the top 40 most-played songs globally and gets 8.5M streams in the last week in the US
• TikTok gets new users in Mick Fleetwood and the CEO of Ocean Spray so they can recreate Apocada’s video
• Ocean Spray gets more exposure and goodwill than money can buy. 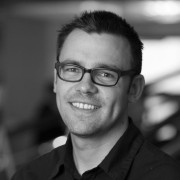 Brendan Gahan is Partner & Chief Social Officer at independent creative agency Mekanism, leading the agency’s social division. Gahan has been at the forefront of social & influencer marketing since 2006, developing social campaigns for brands such as Mountain Dew, Unilever, Amazon, 20th Century Fox, and The Olympics. Brendan was named to the Forbes 30 Under 30 list in 2012 and his agency was recognized as Digiday’s Digital Video Agency of the year in 2017. Gahan is a regular contributor to Entrepreneur and has been featured in The New York Times, The Wall Street Journal, Fast Company, The Guardian, Ad Age, and CNBC for his expertise in social media and influencer marketing expertise.

Didachuxing is going to IPO in Hong Kong