On September 27, ET, TikTok filed a request with the Federal Court in Washington, D.C. seeking to suspend the ban of Trump administration deciding to remove the APP from the U.S.app store which would have gone into effect on September 27.

WeChat, owned by Chinese internet giant Tencent, which also faces the threat of an injunction, has recently obtained an injunction that is in favor of WeChat in a U.S. court, allowing it to temporarily avoid being removed from U.S. app stores.

The U.S. Department of Commerce had announced implementation details for President Trump’s executive order on September 18, stating that it would ban TikTok from downloading and updating in the U.S. app stores from September 20. It also said it would ban U.S. Internet service providers from providing service for TikTok as of November 12 if TikTok did not address national security concerns.

According to data disclosed to TechWeb by mobile data and analytics company App Annie, it shows that TikTok added 2.088 million new downloads in the U.S. over the past 12 days from September 6 to September 17, with at least 150,000 new downloads every day. 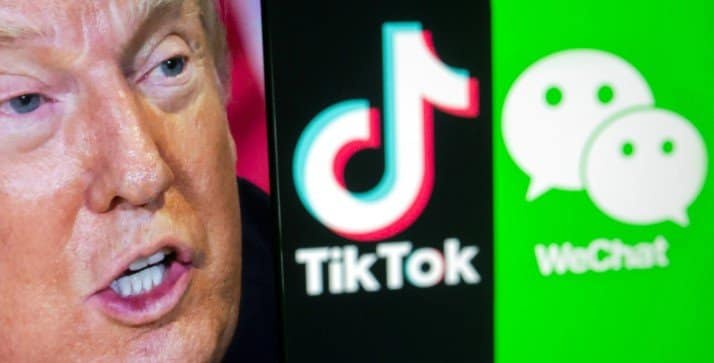 In response, TikTok announced a statement saying that we oppose this decision and are deeply disappointed. The U.S. government’s previous executive orders were issued without due process and threatened to deprive the American people and small businesses of an important platform for voice and survival. For this reason, TikTok will continue to pursue litigation to protect the rights of our users, creators, partners, and companies.

IS TIKTOK SAFE? Will Tiktok’s Tripartite Agreement with Oracle, Walmart finally take effect? Will the Chinese government ratify the agreement? It seems that we’ll have to wait.

DJI must win again to be a great company