This morning, an article by Bloomberg shook the Southeast Asia venture capital circle – “Gojek in Talks With Tokopedia for $18 Billion Merger“:

We should know that until the end of 2020, all kinds of wrestling in the merger negotiation between Grab and Gojek have been the focus of gossip. After all, the valuation of Sea Limited in 2020 has quadrupled to 100 billion US dollars, and Gojek is still struggling to protect Indonesia’s market share under the attack of Grab.

Tokopedia, once the first C2C e-commerce company in Indonesia, won the blessing of Alibaba and Softbank. In the past two years, under the attack of Shopee, the pressure is not small. Our young colleagues in Indonesia (who have been working at home for eight months due to the epidemic out of control) also said that recently, it is obvious that Tokopedia’s efforts to give coupons and free shipping are much less than Shopee’s.

The two green hats Gojek and Tokopedia are at loggerheads

So there is pressure on both sides. But what about mergers?

The negotiations between Gojek and Tokopedia have progressed rapidly, and the TS has been signed, and they are ready to start to dodue diligence, according to a report by Bloomberg. The combined valuation of the two companies is respectively Gojek 10.5 billion and Tokopedia 7.5 billion.

The news we get is that the negotiations between Gojek and Tokopedia are really going well – and we hope that the merged company will list as soon as possible. Indonesia’s recently prepared sovereign fund may also step in to invest in a pre-IPO round – if the sovereign fund can be raised in a short time.

Moreover, Gojek’s previous negotiations with Grab failed to reach an agreement on how to deal with the Indonesian market and share allocation ratio. The overall revenue to contribution margin ratios of Grab and Gojek are 72:28 and 79:21, respectively. Gojek is said to be asking for a 6:4 score in the merged company – while Grab is only willing to do a maximum of 7:3.

Softbank is in a hurry

At the same time, it is also said that Softbank, which is eager to promote the merger and exit the money burning war, is very dissatisfied with its investment Grab’s unwillingness to give in, and there is also a shadow of Softbank behind its attempt to promote the merger of Gojek and Tokopedia. After all, Softbank is also one of the major shareholders of Tokopedia.

On December 24, Japan’s Nikkei Asia published an article accusing Chen Bingyao, the CEO of Grab, of asking to be the permanent CEO of the merged company during the negotiation process. It is estimated that some people deliberately “leaked” some information behind this. 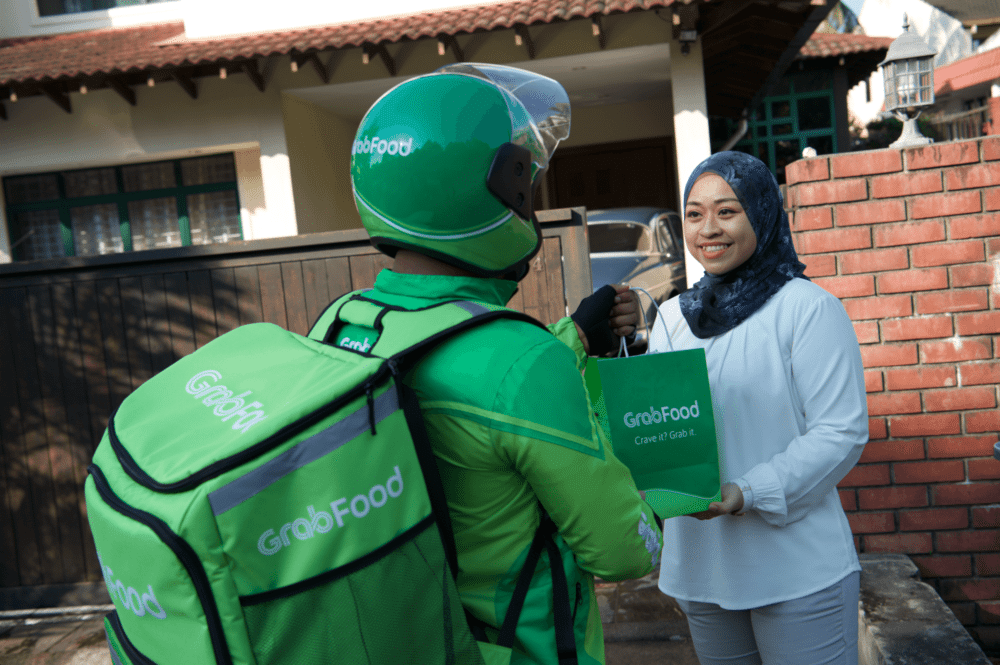 Is it a bit like the hand of Softbank behind Snapdeal (or OLA) in India?

Many “expert comments” we have seen today say that the merger is surprising and very promising. I don’t know how these experts became experts – a funny commentator also said that it reminds us of Amazon’s proprietary e-commerce and logistics.

Damn, where did you find such a stupid and ignorant commentator? This is in line with the stupid level of CFA commentator who said that Sea Limited should sell its owed Shopee and focus on making money in the game business.

The competition situation has not changed

What we see is that two Indonesian unicorns, under the attack of regional players, are losing money and (more importantly) market share.

Recently, Moody’s and Standard & Poor’s issued the latest credit rating of Grab, which indicated that Grab has plenty of cash to support three years.

And Sea Limited, not to mention, is as strong as a bolt. The game has performed well in Brazil and India in Southeast Asia. Shopee’s e-commerce business has also continued to grow rapidly.

Seamoney, the financial business that came out last year, has won a comprehensive digital banking license from Singapore together with Grab. The difference is that Grab has a joint venture partner, while Sea Limited does it on its own.

Shopeepay, a mobile wallet/payment tool under Seamoney, is emerging in Singapore and Indonesia. According to Momentum Works’ Southeast Asian takeout market report, Shopee has the largest market share of takeout business in Vietnam, surpassing Grab.

In retrospect, Gojek and Tokopedia have no profitable business, and there is no obvious synergy effect after the merger. Moreover, the merger has not changed the competition situation in the market at all.

In any case, there are not many people optimistic about Sea Limited before and after its listing for a year. It’s only been more than a year since the outbreak.

Of course, there may be some political considerations behind the merger of the two largest unicorns in Indonesia. We will not comment on this.

One thing to know is that the Indonesian government has its own considerations.

The article is from Momentum Works’ Wechat site, translated by FirmKnow