This is the 34th time that Fortune magazine has released its annual list. They selected 100 companies from the US stock companies that have performed well in global revenue, profits and stock returns in the past three years. At the same time, through this list, people can get a glimpse of the development trend of the global economy.

In this year’s “100 Fastest Growing Companies” list, a total of 88 companies are headquartered in 24 U.S. states and Washington, DC. Four of the 12 non-US companies are located in China, namely Alibaba, Baozun, Weibo and 51Job. 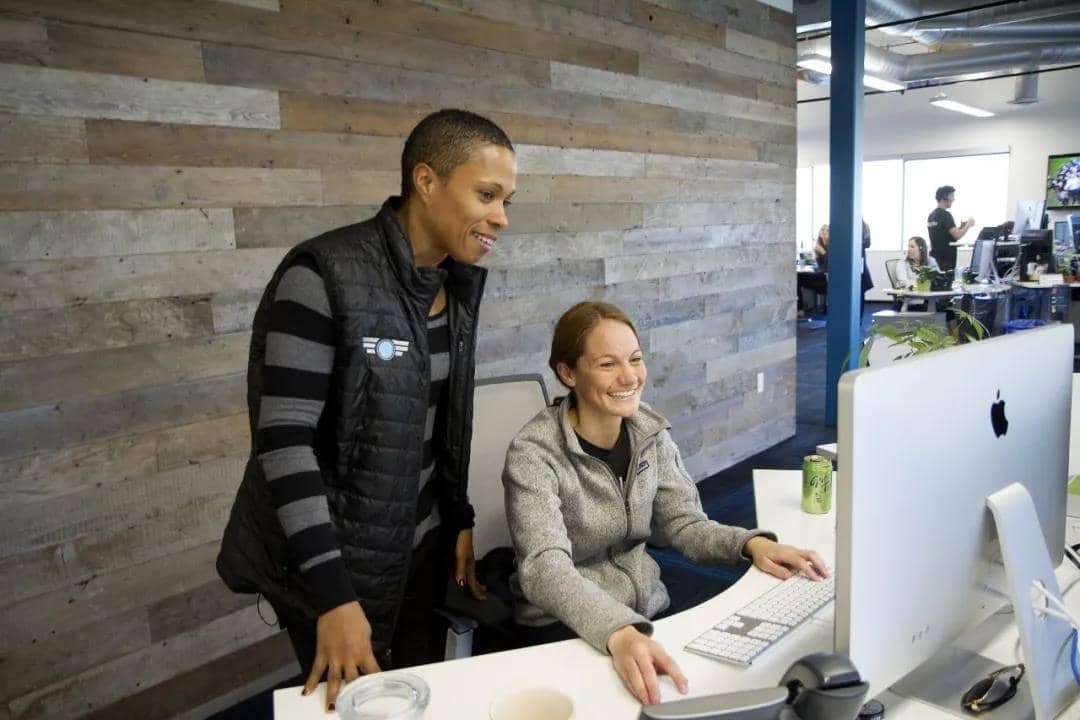 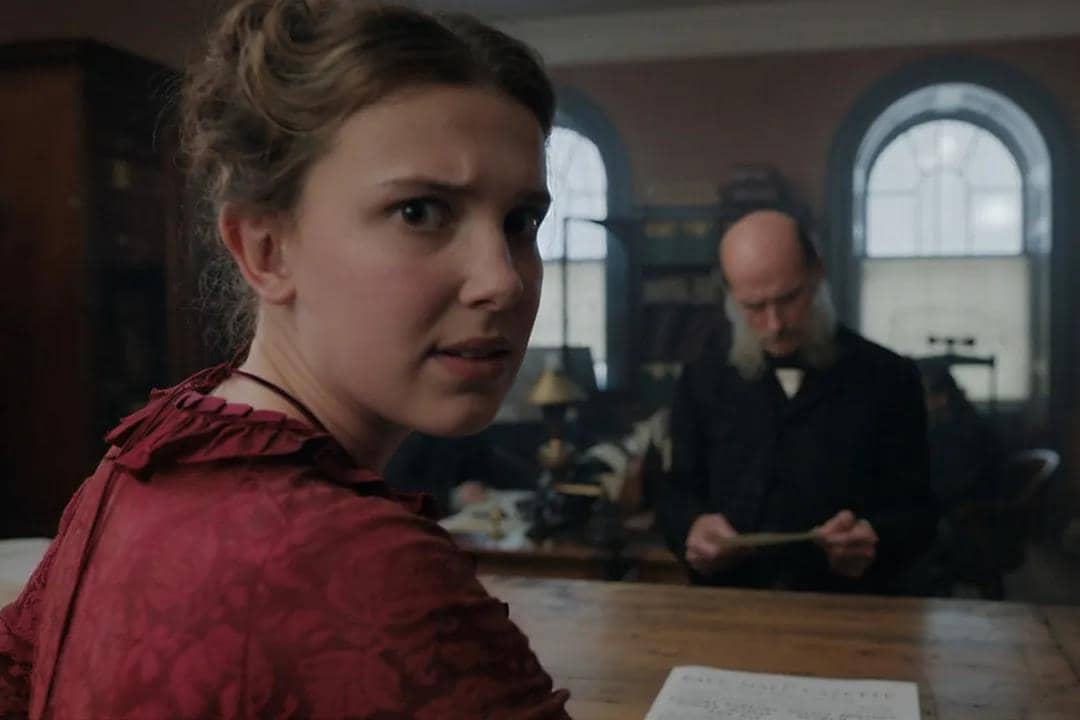 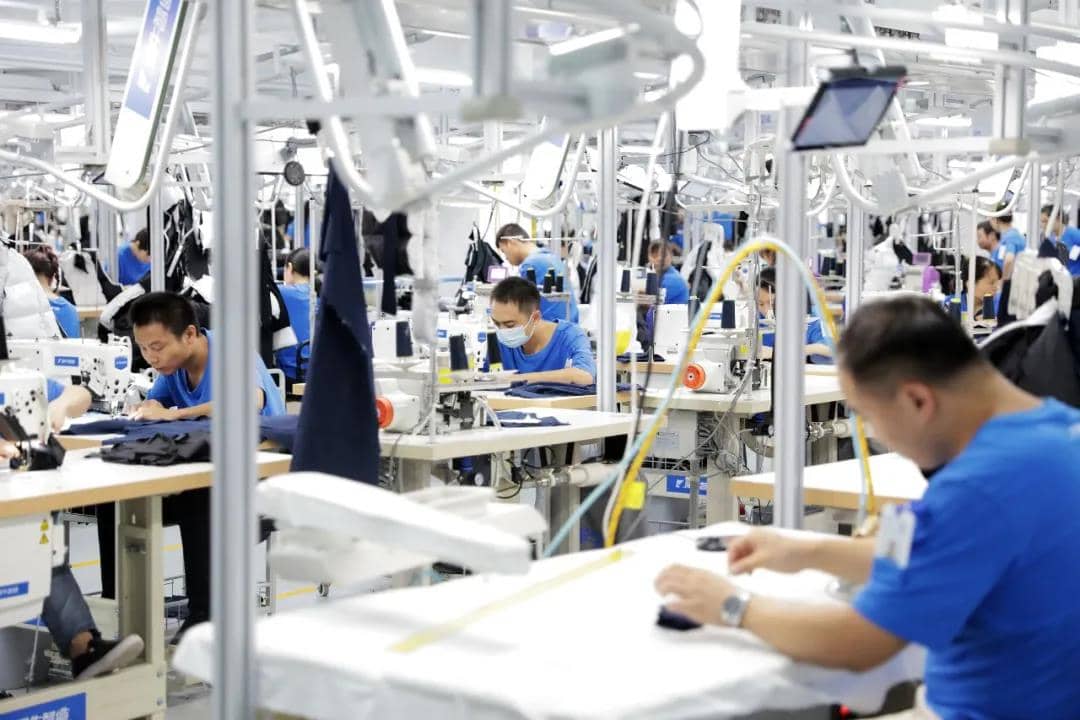 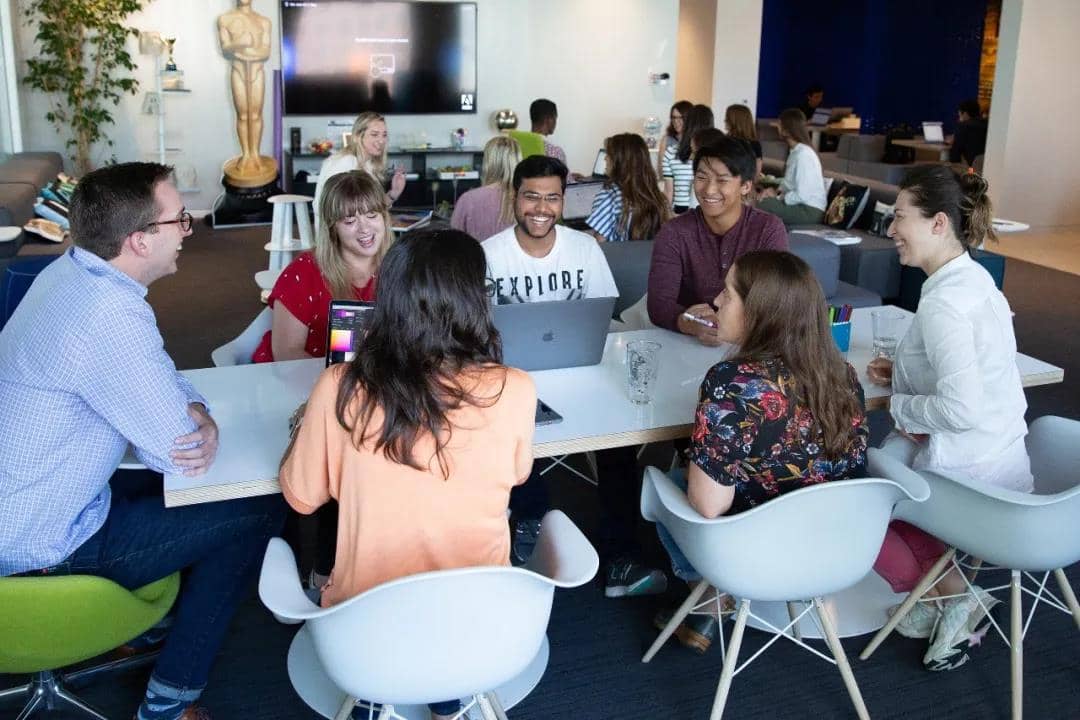 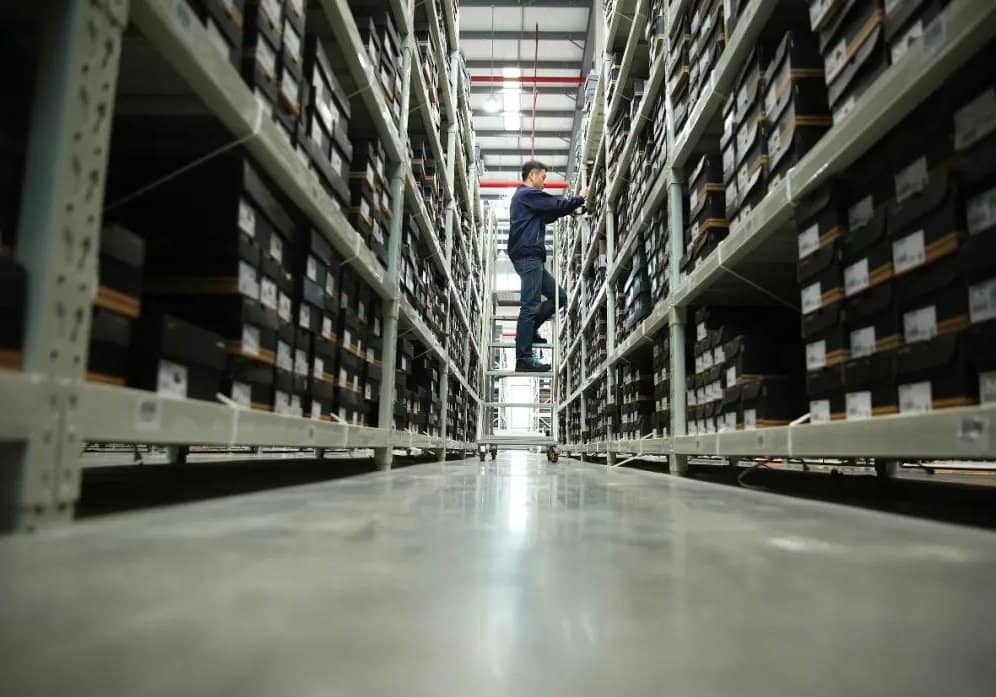 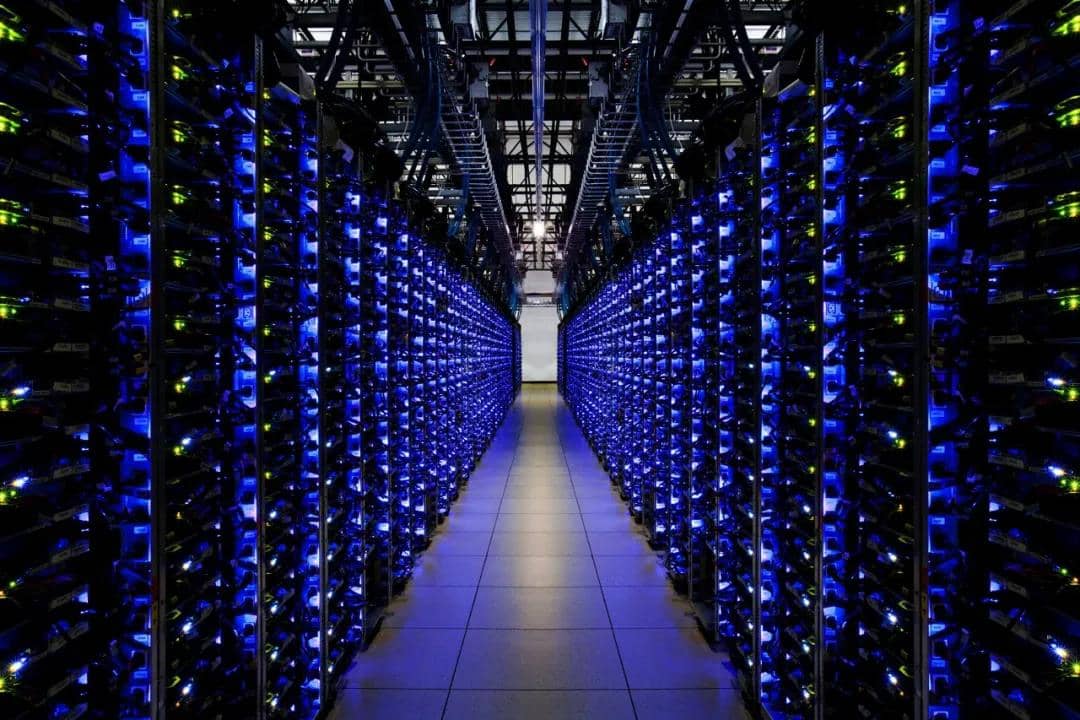 Companies on the list of fastest-growing companies must trade on major U.S. stock exchanges (regardless of whether they are U.S. companies), have financial data in US dollars, and submit quarterly reports to the United States Securities and Exchange Commission. And on June 30, 2020, the market value must have reached at least US$250 million, and the stock price must have reached at least US$5. At the same time, it need to have maintained continuous trading status since June 30, 2017.

Companies that meet these criteria will be ranked according to their revenue growth rate, EPS growth rate, and three-year annualized total return as of June 30, 2020. (In order to calculate revenue and earnings per share growth rate, “Fortune” magazine performed a logarithmic least square linear regression fitting on the data of the previous four quarters.)

The overall ranking is derived from the sum of the three rankings. After identifying 100 companies, the three rankings will be re-ranked with equal weights. If the same total score appears, the company with higher revenue in the four quarters will be ranked higher.

Real estate investment trusts, limited liability companies, limited partnerships, business development companies, closed-end investment companies, and companies that have made loss for the quarter ended April 30, 2020 or before are all excluded from the list. At the same time, Fortune magazine also excluded companies that announced their intention to republish previous financial data (if errors in the financial report seem to have a significant impact on the data).

In addition, Fortune magazine also excluded companies that reported losses in the quarter ended May 31 or June 30, indicating that their business conditions have deteriorated. Data were provided by Zacks Investment Research, and the data checking process was aided by information provided by S& P Global Market Intelligence.

Digital Transformation in Manufacturing is urgently needed in China

Why was Ant Group IPO suspended?