Singapore has the largest number of Chinese tech firms outside mainland China, after Silicon Valley.

Since Chinese tech firms arrived in Singapore five years ago, more and more Chinese firms have come to Singapore, including Internet giants such as Alibaba, Tencent and Bytedance, tech firms such as Ant Group and Huawei Cloud.

All of this is because of the perfection of Singapore’s venture ecology. According to the report released by Google and Temasek, $23 billion of investment has come into Singapore firms from 2016 to 2019. 2020 Global Innovation Index shows that Singapore ranks eighth in the world’s most innovative economy and first in Asia.

“Singapore’s good business environment, sound legal system and support for financial innovation are all ahead of many other Asian countries, which are the main reasons why Chinese firms are attracted to Singapore as a base for development in Asia.” Said Liu Jinrong, deputy director of Singapore’s Economic Development Board. In his view, Singapore enjoys a strategic position as a window to Southeast Asia, with the ability for firms to reach Southeast Asia’s market of more than 650 million people.

Chinese tech giants have opened the market of Southeast Asia

According to a recent job posting in Singapore, Tencent is preparing to set up a new office in Singapore to support its growing business in Southeast Asia and beyond, Bytedance also intends to focus on Singapore, where it plans to invest billions of dollars over the next three years.

Alibaba’s ownership of Lazada, a Singaporean main e-commerce firm, seems to give it more leverage in Southeast Asia.

According to the Financial Times, a number of Chinese companies are also looking to establish links with local industry organizations to expand their presence in Singapore. Ant Group, Haitong Securities, Huawei Cloud business and Tencent’s WeBank are all actively linking up with the Singapore market.

So what led investors and Internet giants alike to choose Singapore?

China and Singapore are neighboring countries with no time difference and convenient traffic. Moreover, Singapore and China have always been good trade partners, which provides more convenient conditions for Chinese enterprises to invest and develop in Singapore.

Compared with other Southeast Asian countries, talent and innovation capacity are also important reasons why Singapore attracts foreign enterprises to settle down.

According to a report by staffing firm Adecco, Singapore ranks third globally in talent competitiveness, behind Switzerland and the United States. The quality of education in Singapore is one of the key factors. ** Two of the world’s top 15 universities in 2020 are located in Singapore — the National University of Singapore and Nanyang Technological University (NTU). Singapore’s universities are also actively nurturing innovative talent, with many setting up departments dedicated to nurturing entrepreneurship and commercializing the technology. 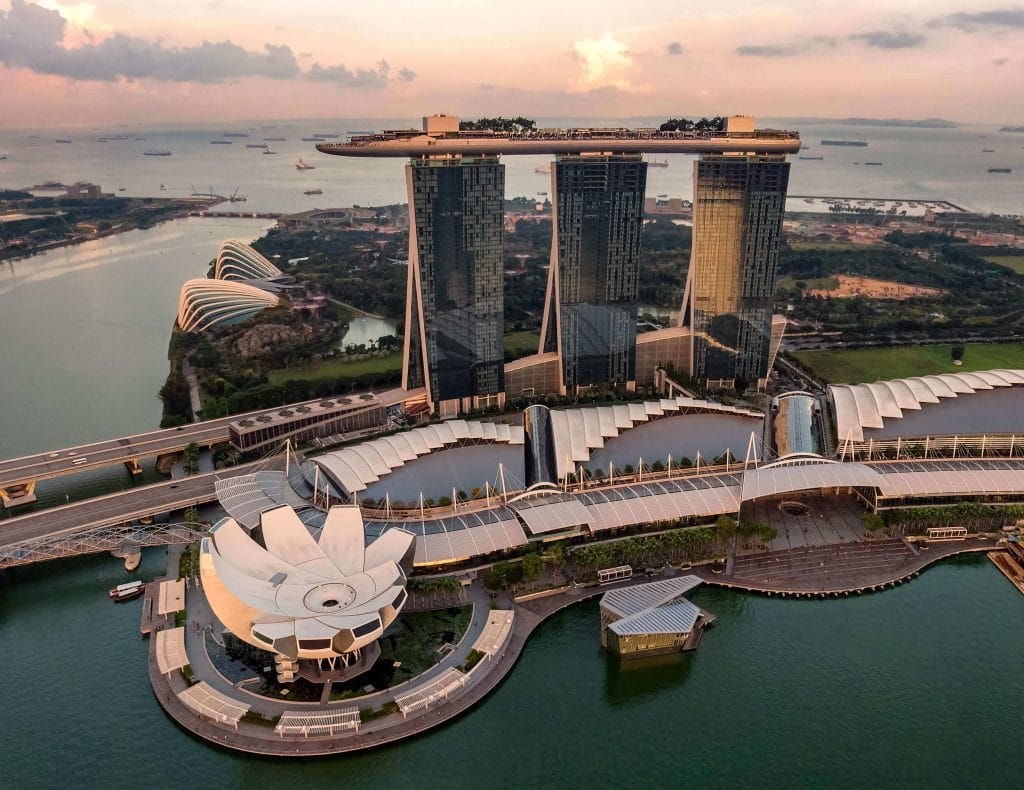 “In Singapore, it only takes 15 minutes to register a company online and 1.5 days on average to start a company. On the tax side, Singapore’s tax regime makes it easier for tech firms to optimize costs.” “Said, one investor.

The superior venture capital ecosystem is closely related to Singapore’s attention to science and technology and the government’s support.

In a country that is only about 4 percent the size of Beijing, the concentration of a large number of firms means more possibilities for cooperation. According to statistics, 80 of the world’s top 100 technology companies have operations in Singapore.

More opportunities in the future

Economic development and investment capacity is always the most concerned topic for enterprises and investors.

As the least investment risk country in the world, Singapore receives more total foreign direct investment (FDI) than most of the world’s advanced economies, accounting for more than 10 percent of FDI flows to Southeast Asia.

According to World Bank data in February 2020, Singapore’s per capita GDP reached US $58,248, ranking first in Asia. Singapore also has a very diversified economic structure, electronics, communications, energy and chemical, electronic manufacturing, precision engineering and other industries are all the world’s leading.

Some Chinese investors are bullish on the prospects for high-tech firms in Singapore. They believe that consumer goods and mass brands already have a good market environment and audience in the Singapore market. High-tech and other innovative new brands are more likely to form scale effects.

Especially after the COVID-19, the rise of live streaming has stimulated the demand of young users for some emerging brands. Online entertainment, online education, online payment, e-commerce, intelligent logistics and other fields have more opportunities in the Singapore market. 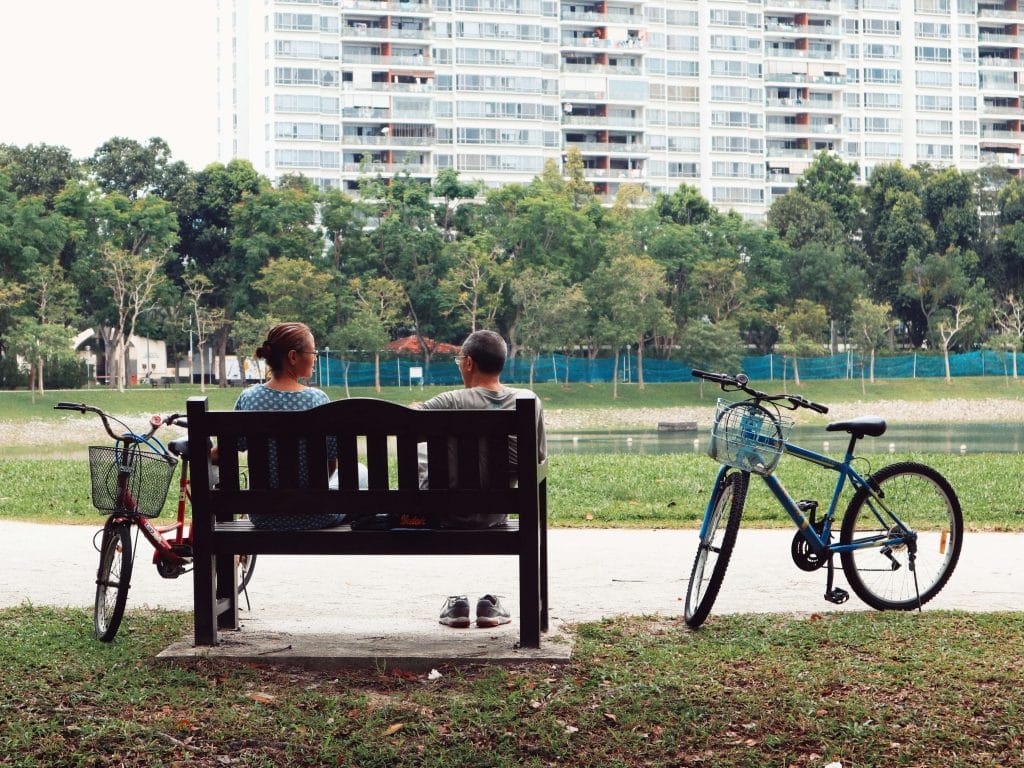 At the same time, Singapore is fully relying on the huge market potential of Southeast Asia to achieve rapid development. Southeast Asia is projected to become the world’s fourth-largest economy by 2030. Southeast Asia had 649 million people as of 2019, more than a third of them under 30, and the middle class is expected to triple in size by 2030.

All of these will create a huge demographic and labor dividend for Singapore’s economic development, as well as a large commodity market in the region. In other words, what most multinationals located in Singapore really want is the southeast Asian market, which has more than 600 million people.

“Singapore’s domestic market is small, so every Singaporean firm has to develop its products, markets and growth strategies with an international perspective from the day it is born.” Liu jinrong said.

Gojek and Tokopedia would gang up against Shopee?