To know more about China economic news, subscribe FirmKnow. FirmKnow is a media platform that attaches great importance to technology trends in the Asia-Pacific region which We are committed to becoming a professional media service institution for technological firms. Since FirmKnow was founded, we start from China and have continually focused on the innovation of China companies.

We try to open a window for the world to know more about China. Nowadays, as economic globalization growing, each country, firm, and individual is closely connected in economic activities. While globalization has encountered some challenges, Chinese firms are still tightly linked to the world. Since the policy of reformation and opening has been published, China, as the fastest-growing economy in the world, has made great contributions to the global economy. Therefore, the world hopes to know more about China, especially China’s economic activities, to check the reason out.

What does FirmKnow focus on?

FirmKnow focuses on the Chinese economy in transition. Admittedly, China is facing challenges in economic transformation. Since joining the WTO, China has quickly integrated the various industries with the world that several world-class firms have emerged in many industries. What is the secret of their successes? Do they have the drawbacks? In FirmKnow China’s economic news, we have set up the Tech Briefing section to help readers know more about the latest news of technology firms in China and the Asia-Pacific region. Also, you can see the in-depth thinking and unique insights about the innovation and entrepreneurship contributed by authors from different countries in the Deep Thinking section.

We attach great importance to the innovation of Chinese firms.

China, among the greatest manufacturing countries in the world, has been sold the products “Made in China” all over the world in the past 30 years that every product you have used may have the label of Made in China in this global village. Made in China, of course, has also brought some negative effects to China, such as environmental pollution. In the past few years, you could often see the news about excessive pollutants in a certain city in China which Beijing, Hebei Province, and many other cities had been affected by excessive PM 2.5 in the long term. Fortunately, nowadays, the environmental pollution has been eased so that people living in Beijing are easier to see the blue sky. 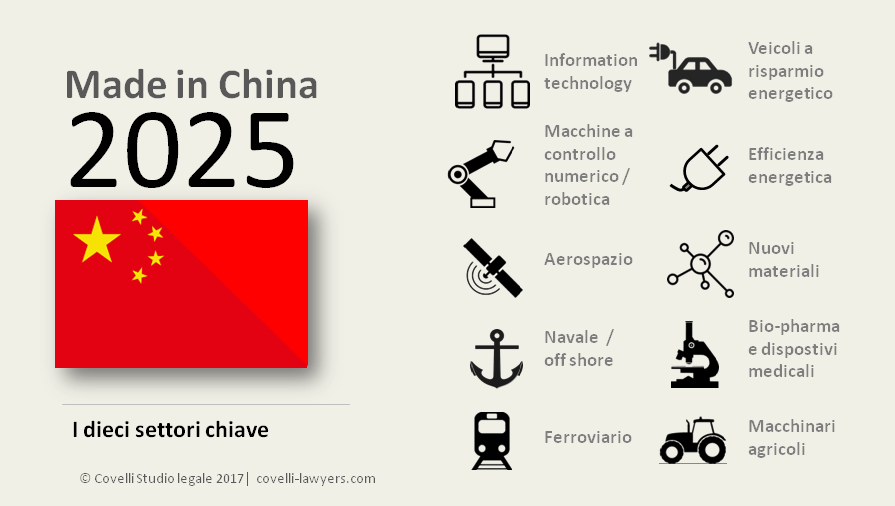 The policy and product innovation in China had played a significant role during the control process of environmental pollution. From the government aspect, they have formulated strict policies for environmental protection to ensure that the discharge of pollutants is within a reasonable range while it will affect the economic development in the short term. From the firm aspect, they have ensured that emissions meet the standards by optimizing the production process and using the new equipment.

As China’s all-round innovation, there is no doubt that China is completing the transformation from “Copy to China” to “Copy from China”. In recent years, China’s Internet industry has developed rapidly with Chinese-style innovations, which have greatly promoted the growth of employment rate and economy. For instance, the sharing economy has developed to a new peak in China that cars and power banks can all be shared. Also, new energy vehicles are largely emerging, while block-chain innovation is continuing to develop as well as Internet finance is breaking.

Not only China economic news, Not only a media

As a media organization that reports China economic news, FirmKnow also reports the releases about the industrial Internet while the transformation of traditional industries to the Internet is in progress, and the development of 5G makes the rapid development of the Internet possible. As China has already led the world in the construction of 5G base stations, the era of the Internet of Everything is arriving and China has been well ahead.

Starting from China, FirmKnow is now entering more countries in the Asia-Pacific region as innovation in many Southeast Asian countries is booming affected by China or its own needs. FirmKnow is now not only a technological media organization with its inherent platform attributes but also a professional technology service provider. We are focusing on reporting economic releases in China as well as attaching great importance to the technology developments in the entire Asia-Pacific region.

FirmKnow serves the Asia-Pacific region. We deeply acknowledge the benefits of technology so we believe that science and technology should be transcended ideology and served humans.